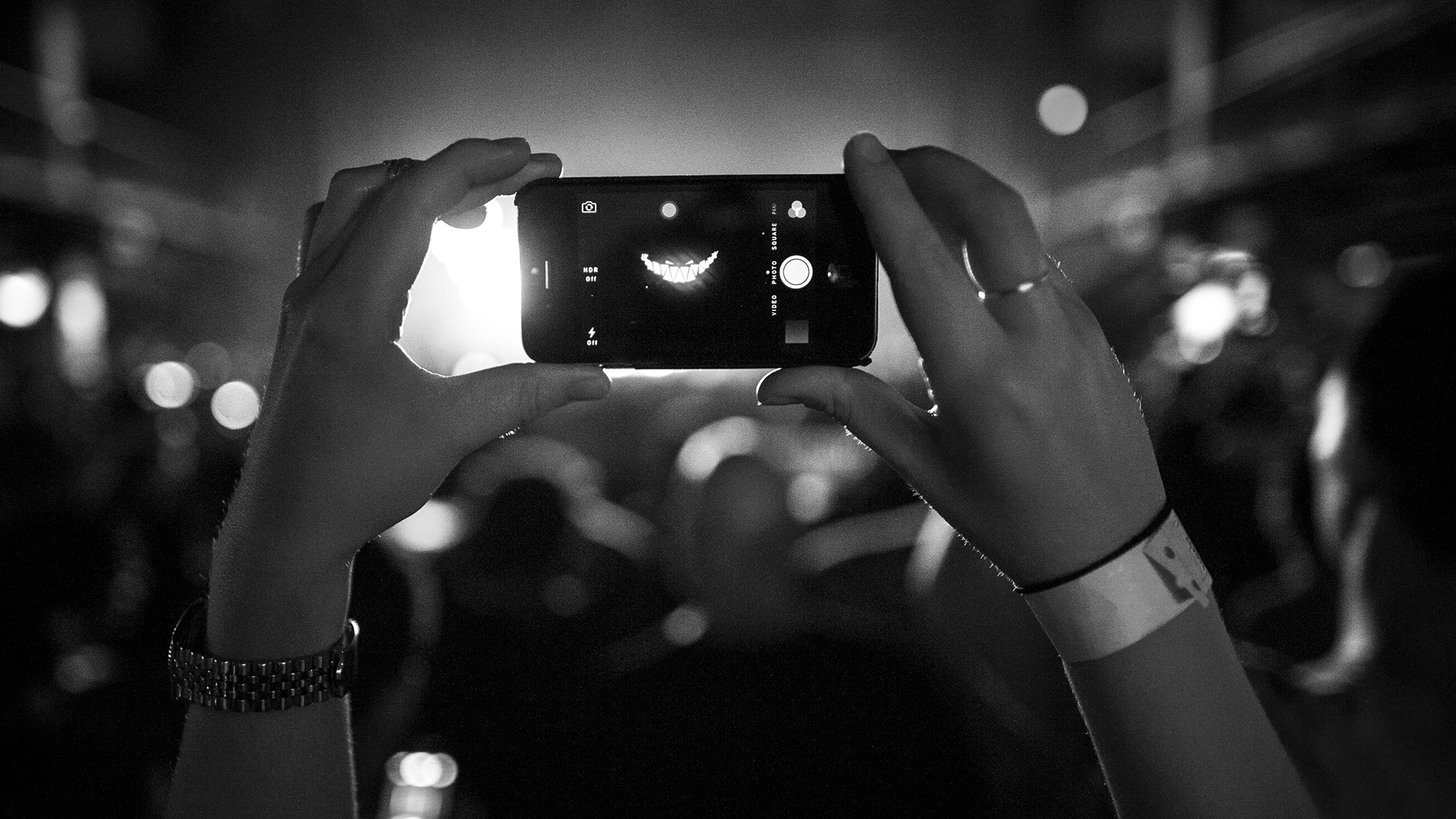 Studio Rewind produced a remarkable live show for electronic music artist Feed Me, using innovative lighting and video concepts and most notably a giant set of synchronised LED Teeth.
Studio Rewind was responsible for the production and creative direction of the animations as well as realising the technical and lighting setup during the pre-production and during the various tours.

The visual elements of the show are specifically designed for, and synced up to the individual audio tracks. They are then mixed in realtime by the performer, using Ableton Live in conjunction with Beam and Videosync; custom software developed by Showsync.

While most stage shows that are synchronised are limited to working with a set timecode, ‘With Teeth’ takes on a new approach on the word ‘live’ in audio/visual stage performances. It gives the performer full control of the rig during the show and the ability to improvise.

“… one of the most incredible performances you’ll ever see”
-Joonbug.com

“… it was simultaneously one of the most technologically and artistically impressive light shows I’ve seen in years”
-youredm.com

“… it’s calculated pandemonium at its finest- addictive, captivating and immersive. Visuals are endlessly tied and tangled to sonic bliss and yet the chaos is remarkably singular, an experiential entity. In a perfect word, cohesive. A full-on adventure”
-TheMusicNinja