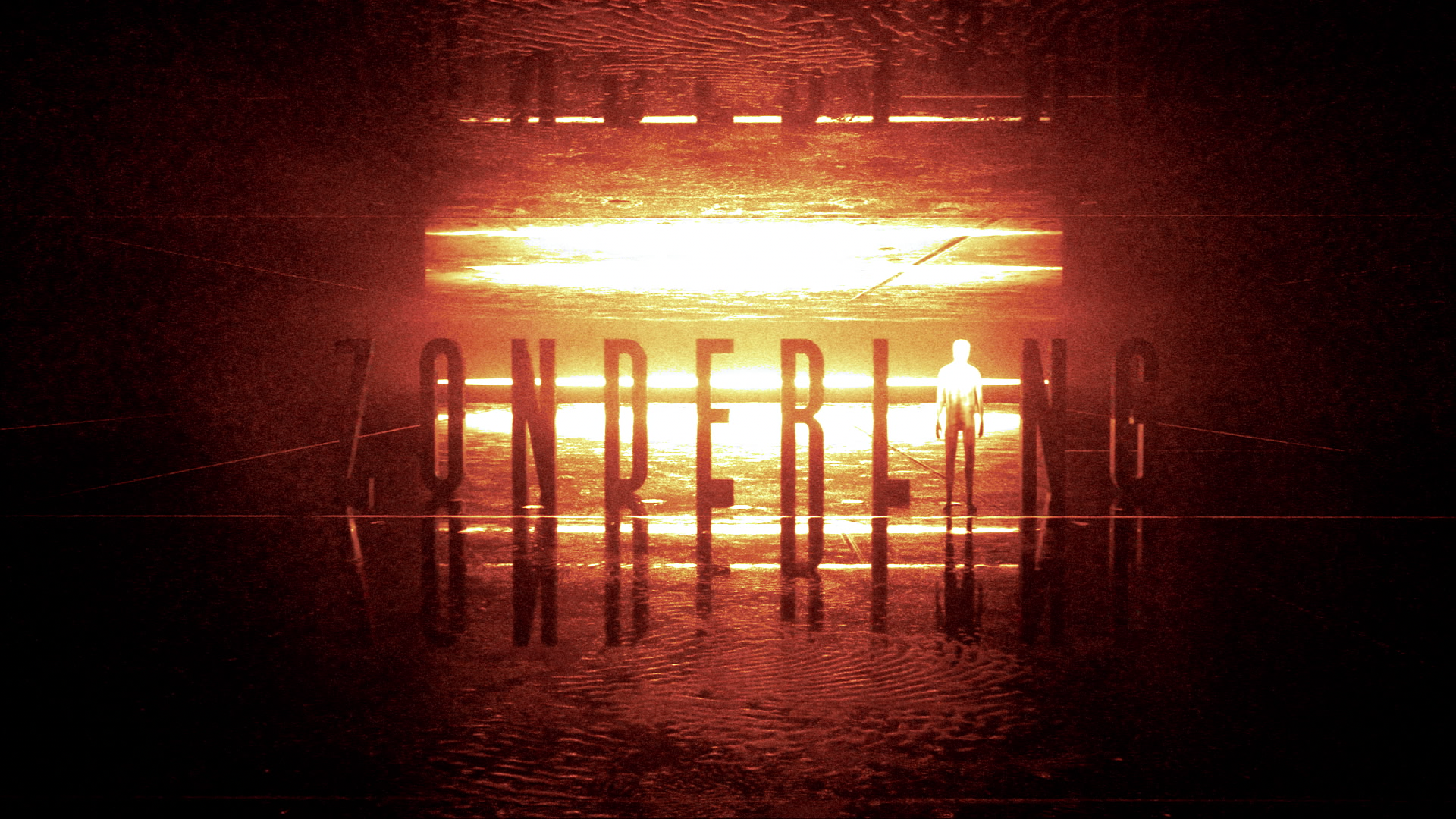 Being huge fans ourselves we were both humbled and excited to be commissioned to make the visuals for Zonderling’s live performances.

We’ve created a world where strong architectural shapes are created using the logo’s typography as building blocks. A world where up can be down and gravity plays its own game. A world where Zonderling alone is free to walk, explore and define the space around him.

Lighting played a big role in the concept. The environment and character are being lit up by lights from behind, creating silhouette shapes of both the Zonderling character and logo type. Then alternating between this and the character being the light source itself, lighting up the environment and creating high-contrast, dynamic and atmospheric compositions that emphasise the music.